I’ve been working with Compassion & Choices since February of this year when lawmakers became serious about Aid-in-Dying legislation. I feel strongly that all states should have laws similar to those in Oregon and the other  States with Aid-in-Dying laws for those of us with a terminal diagnosis that want another option. 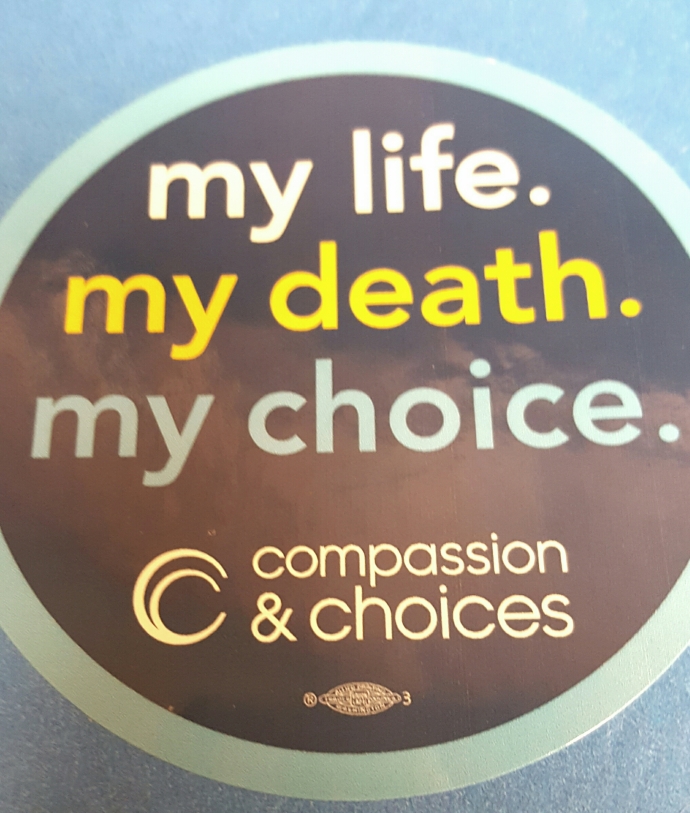 The goal was this past Tuesday, May 10th, Lobby Day in Albany at the State Capital. Very careful planning was going into this day. The main part of the day would be teams of people meeting with lawmakers or their representatives to talk about the Bill, share personal stories about why it was important for this legislation and to leave information so that ultimately we could have others support and co-sponsor the Bill to get it passed into law.

I was asked to take an active roll in both the lobby meetings and with the press. I happily accepted in the hopes that what I have to say would make a difference and perhaps open minds to see that this is an individual choice. I realize I won’t change personal convictions and that’s OK but those convictions shouldn’t object to someone else’s ability to choose something for themselves. 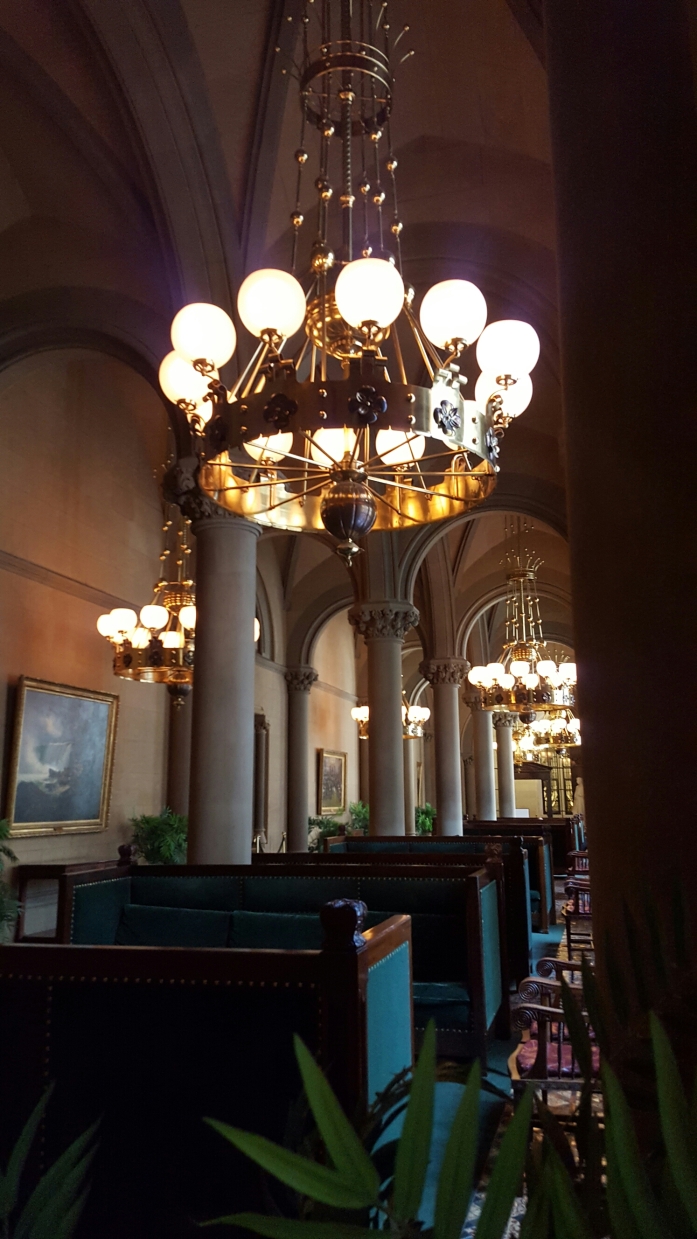 My day began with a radio interview by Capitol Pressroom. I’m interviewed along with Gene Hughes, a disability rights activist, who also supports Aid-in-Dying.  Our interview is to the 13:00 mark.

Immediately after the Press Conference began in the Senate Chamber Lobby. In attendance was Senator Diane Savino, Assembly Woman Amy Paulin, Senator Brad Hoylman, many members of the press and our opponents. 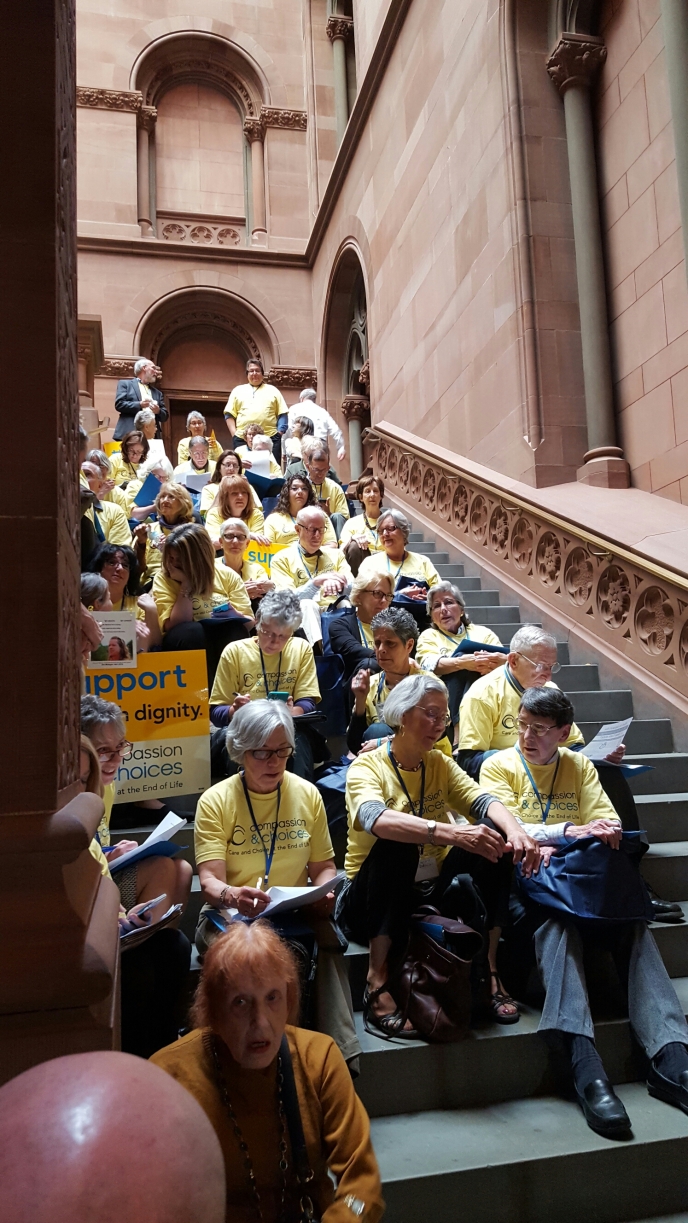 It was so impressive to hear Paulin and Savino speak. They unveiled their new combined Bill – A10059 NY Medical Aid In Dying Act.

I shared my story and why this was important to me. It was basically a shortened version of the speech I gave in Buffalo. It was extremely intimidating. There were reporters with cameras a few feet from me. Bright spotlights. I’m definitely not a public speaker. My voice was so shaky, but I think I did OK for being a total amateur. 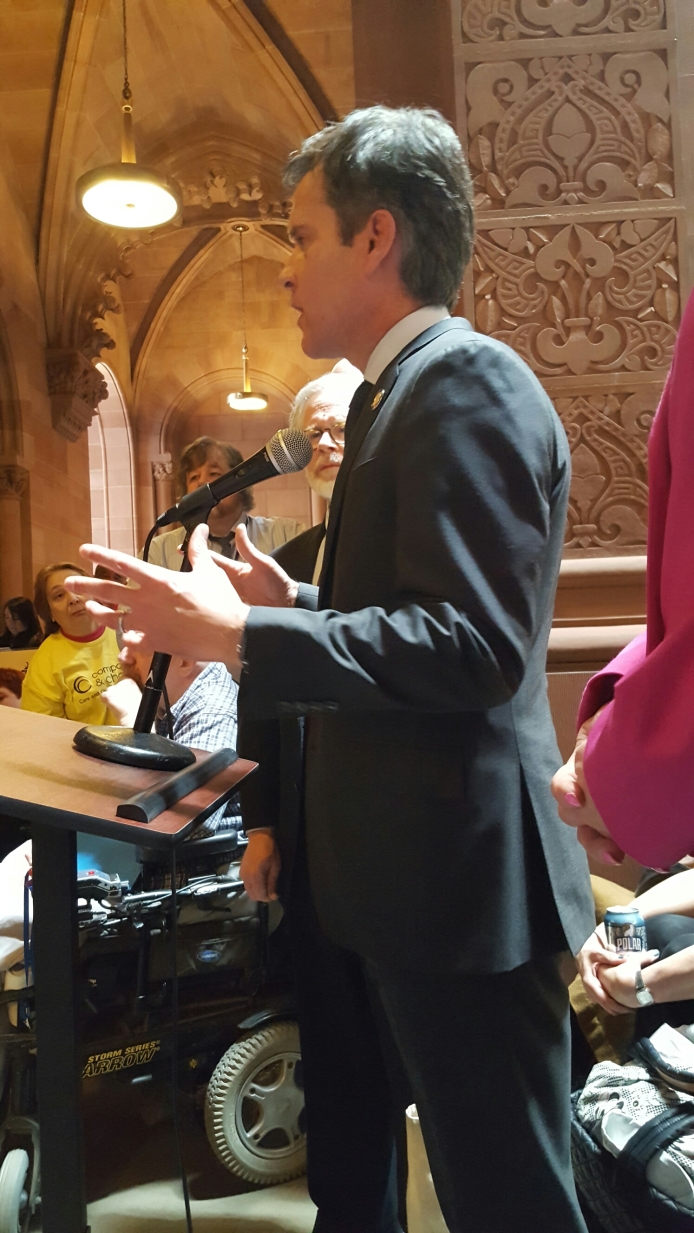 I spoke with two reporters after the Press Conference who had more questions for me and then it was time to start the “Lobby” part of the day.

I was part of different teams of 2 or 3 other people. My job was to share my story and hopefully by the end of the meeting the representative for the Assembly Member or Senator we were meeting with would be willing to put the packet of information we would be leaving in front of him/her and have them read it.

In between meetings, I had the amazing opportunity to be interviewed by Amy Paulin for what I think was a Closed Circuit TV program that she does right there in the Legislative Building. She’s a genuinely nice person. Her sister suffered terribly during her decline with Ovarian Cancer. She lived in Georgia where Aid-in-Dying is not available and she stopped eating and drinking to speed up the dying process. It’s because of her Sister’s experience and suffering that she is so passionate about this Bill.

There were a few more meetings before one last interview. I was looking forward to meeting with Senator Robach. Not only am I his constituent but both he and I have attended events at the Catholic Grammer School my Son attended. This meeting was personal for me. Unfortunately, he was on a call with the Mayor of Rochester and not able to meet with me. I was able to meet with one of his staff and shared my story with him and my connection with the Senator. I urged him to convey why this was so important to me and he assured me he would. I believe him. With tears in his eyes, he hugged me.

My day wrapped up at YNN with Corinne Carey, Director of Compassion & Choices New York, Gene Hughes and my Public Speaking Mentor, Greg Menkee. We met with Liz Benjamin who hosts a political show called Capitol Tonight. Via Satellite was Senator Diane Savino.

As I got into my car and headed on the long road home, I reflected back on the day and all the people I met. I was really overwhelmed at how many people stopped me throughout the day to thank me for speaking, for being brave, for being a voice for those who can’t. I don’t think I’ve ever been hugged more in one day than I had in Albany. Reporters hugged me, Lawmakers hugged me, other advocates hugged me.

It validated that my belief, my stance on this topic and this Bill, my desire to advocate to make this a law in NY is absolutely worth it. It’s worth it because it’s also important to so many other people. It’s worth it because if my voice can help even a little, even a tiny bit, it will be a lasting legacy that my Son can be proud of. 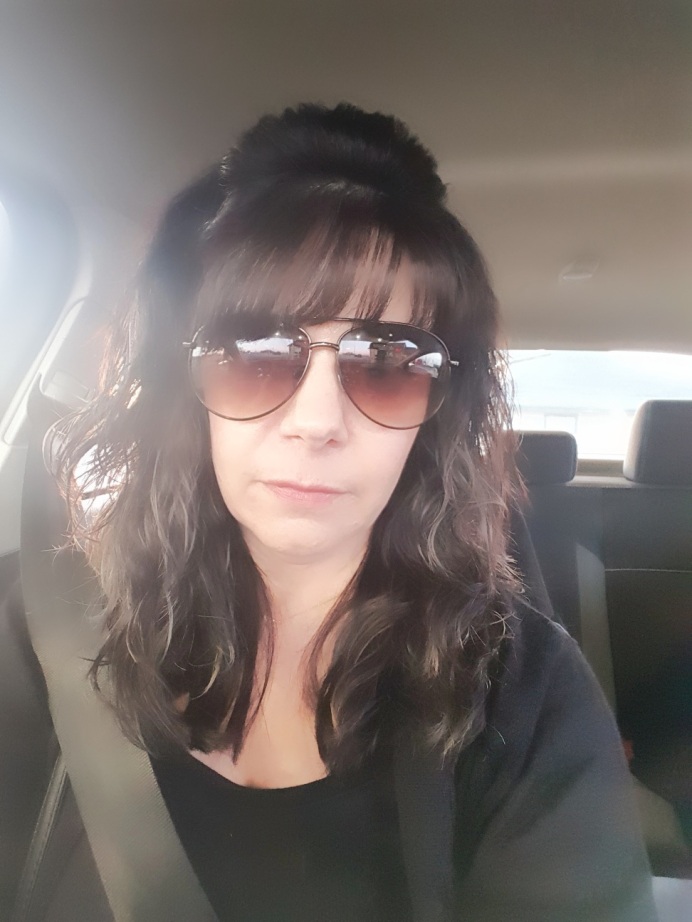 4 thoughts on “Advocacy in Albany” 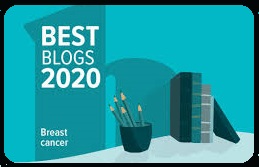 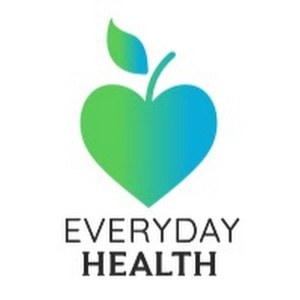 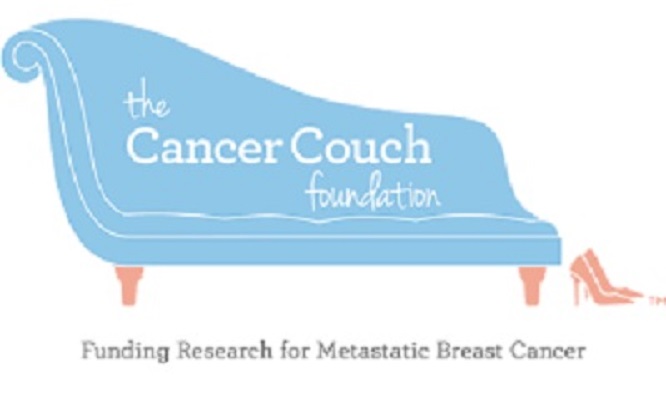