Nine months. I have been relatively silent for the past nine months. Even now, as I begin, the words are difficult to find. So for record-keeping purposes today is Tuesday, November 26, 2019. It’s 2:16 PM.

The Circle of Life is a Never-Ending Tail-Spin

Death is a part of life, and over the last 6 yrs, I have experienced more of my fair share; a lot more. That part of my emotions should be numb like a hardened callous by now from being overworked. It would be SO much easier, but what is it they say? If it were easy, everyone would do it. I chose to get involved in advocacy, and in doing so, I’ve had the honor of meeting some fantastic people. Some were a significant part of my life, albeit a short time. I wouldn’t change that, but dammit, ENOUGH ALREADY!

My circle has gotten smaller. Partly for self-preservation, the other part from death. A small circle means the losses are much more challenging to overcome; to get one’s head back into the game. All I want to do is save my friends when they start to slip into the metastatic quicksand that’s trying to swallow them as their treatments stop working. It makes me furious that I can’t and feeling defeated that after everything I’ve been attempting to accomplish, participated in, I don’t see the needle moving. Not as fast as it should, as it needs to.

In Memory of Social Graces

Social media has become a dreadful place that I now avoid. When there aren’t posts of shitty news regarding someone’s health, others are doling out bad medical advice, or there will be hundreds of comments under posts for the intention of instigating a verbal beat down. The worst are self-righteous soapbox posts scolding everyone or instructing us how to act. HARDFUCKINGPASS.

This advocacy world I live in isn’t the same anymore. (Please take note: I specifically avoided the term “cancerland” because people don’t use it to reference the work that Champagne busted her ass for; it’s cheapened to sounds like a fucking amusement park). It used to be a place where we could all count on each other. When we had to rally the troops (virtually) – they came. No question. People just showed up. We had chat groups where we shared information and strategized. It’s different now; It makes me sad. The goal hasn’t changed. Our mission is the same. The atmosphere is more of a “too many cooks in the kitchen.” We all may not have always agreed, but there was a basic level of understanding. Now you can expect to be treated as an exiled pariah or begrudgingly called out in public. Issues don’t get handled by two people at that moment who disagree but are drawn out into lengthy grudges that people feel they have to gain strength in numbers like a schoolyard confrontation. It just leads to more animosity, divisiveness, and people getting canceled because they don’t fall in line with what one person’s idea of what this “community” should be.

There is no privacy or loyalty to those that are outside of individual social cliques (which often congregate in small private groups or chats) even to the point where advocates have been through character assassination publicly. Things they have asked to stay private have been spread outside of private groups (where people assume a false sense of safety and privacy) to enhance gossip and drama. And for what?

We used to have movie nights where, at a set time, we would watch a movie; we’d start it at the same time and hang. People who couldn’t get out of bed were still part of us, and it helped us remember why we were doing this, not for self-glory or fame, but to save the lives of people who became a community from our shared experience. Unfortunately, we aren’t a community anymore; we’re becoming only individuals. There are groups of friends and advocates, but they function much more like high school cliques with their relative queen bees who decide where they are focusing and can swiftly scold or cancel anyone who falls out of line. The vibe is no longer grown adults working together for a common goal, and it’s hurting all of us in the long run.

You Can’t Do It All – Stop Trying

When you find out your time has been significantly cut short, the desire to make an impact on the world becomes more important. You want to leave a legacy behind your family can be proud of. One problem with that is it’s impossible to do everything. I know, I tried. At one point, I had to step away from METUP, of which I am currently active again because trying to be everything to everyone in all of my advocacy roles became wearing. More importantly, be proud of what you hitch your wagon to or rather your name. If you’re keeping the things you’re doing off of your social media (and those things aren’t tied to a confidentiality agreement), maybe reconsider your choices. Otherwise, own your shit.

Advocacy isn’t about elevating yourself to be the lofty and look down at people who may not be doing things your way. Or filling your Facebook Friends List to the brim with people you’ve never met; it’s about representation and speaking up for yourself and using platforms whenever they are given to you to further your cause – not yourself. Advocacy isn’t about celebrity; it’s about philanthropy and making sure our collective voices are being heard.

While I’m sad and disheartened right now, I am thankful for the connections I have made; the people I know who are honestly great advocates. I don’t know if we will ever get back to where we were or if it’s even possible. I do know one thing, we would be a much bigger force if we could. 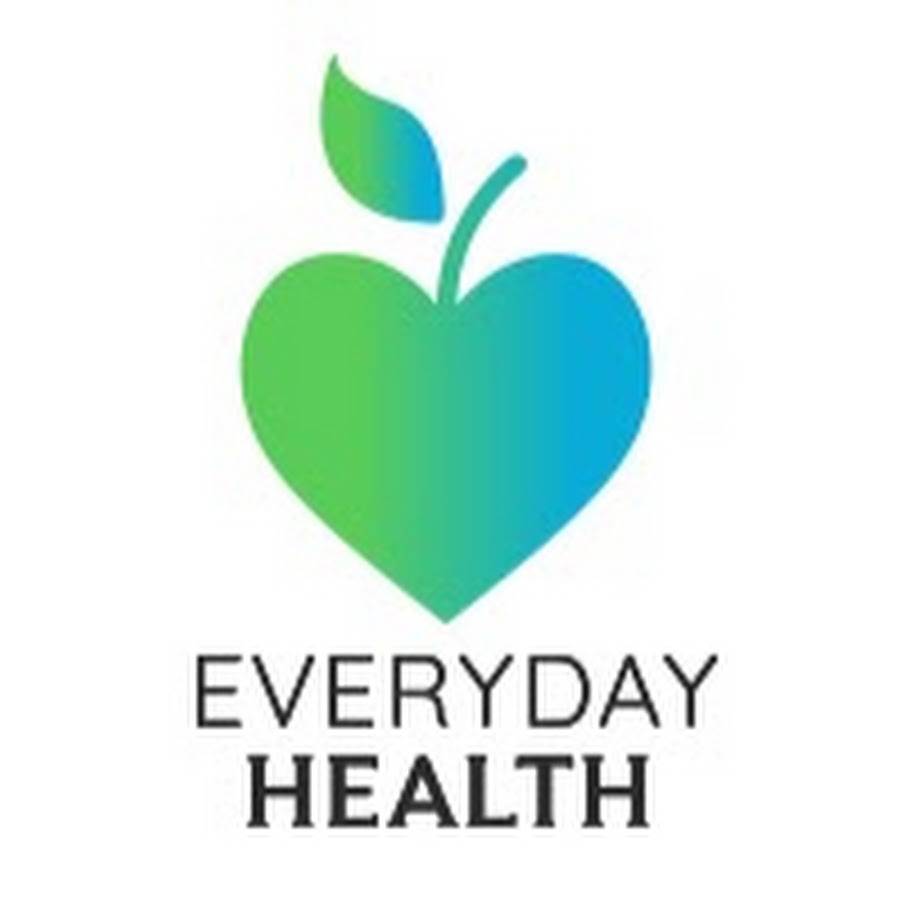 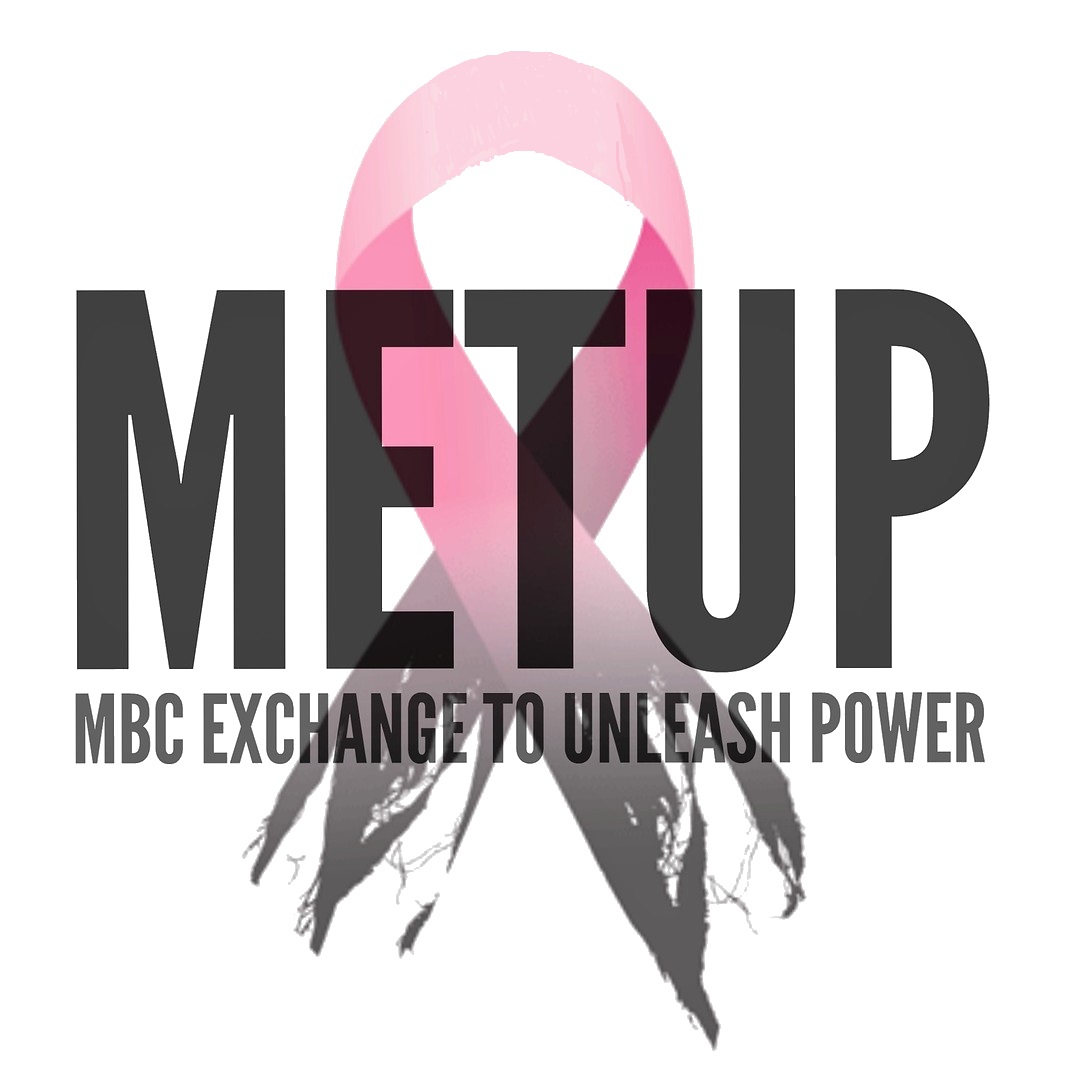 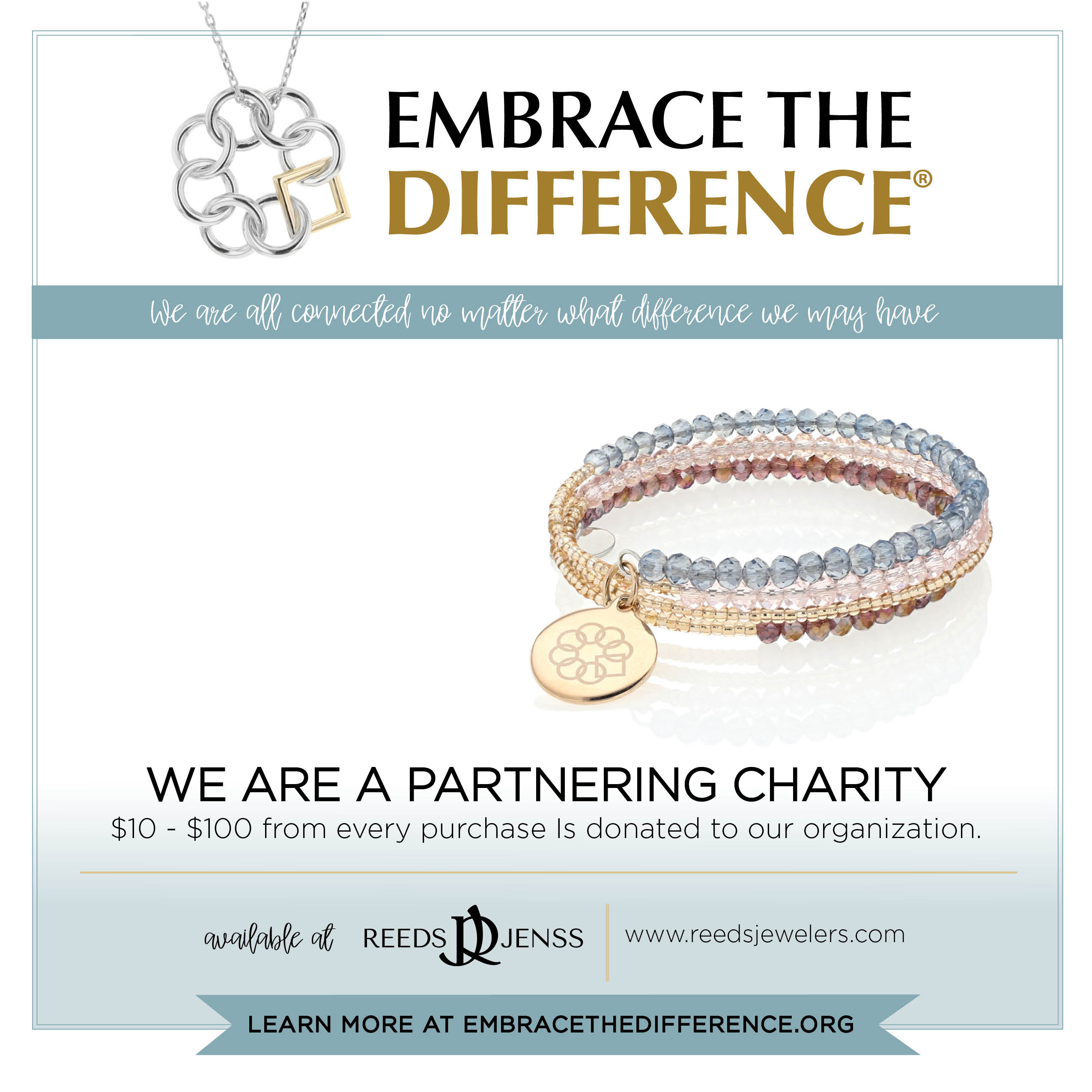 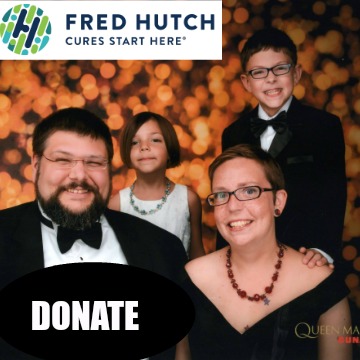 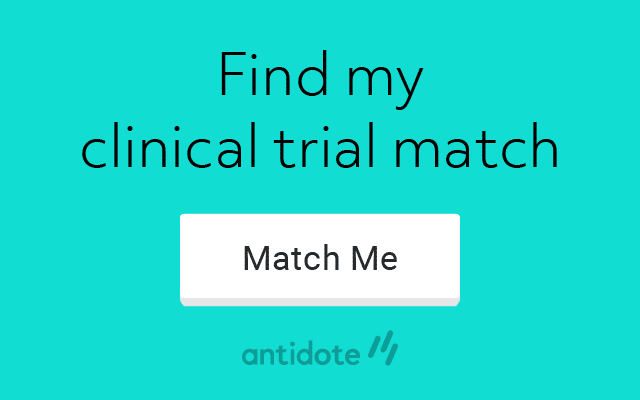 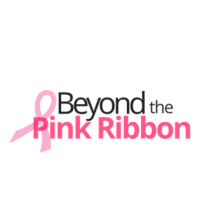 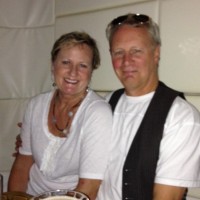 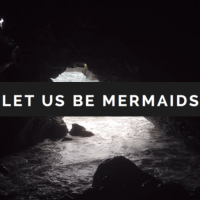 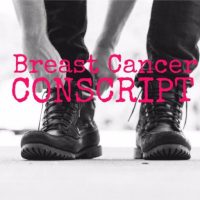 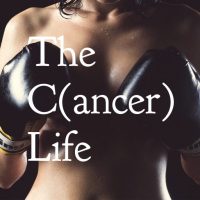 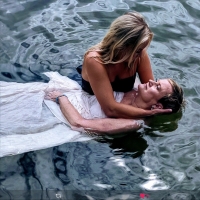 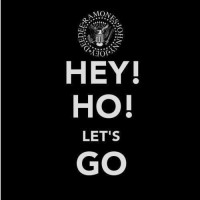 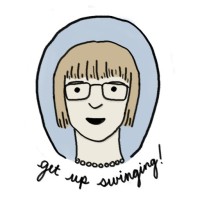 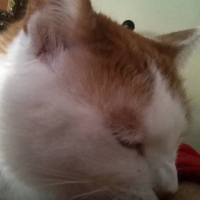 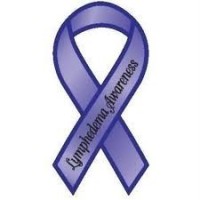 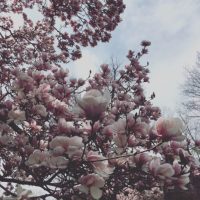 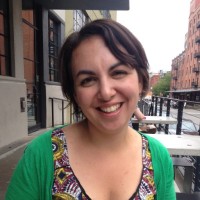 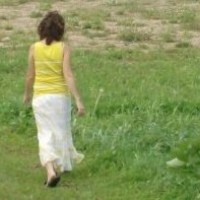 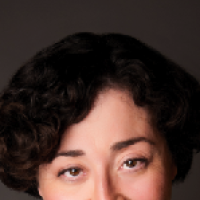 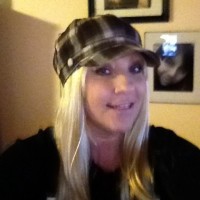 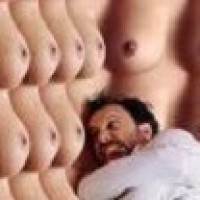 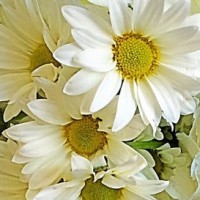